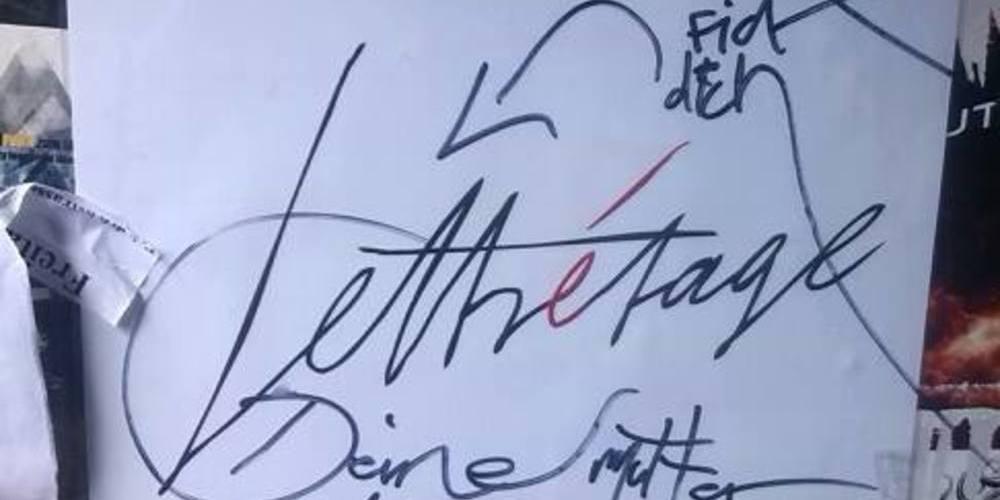 Barrett Watten plans to read “Plan B”, a poem written in the aftermath of our national catastrophe, as a kind of “knowledge base” for the symbolic rubble of the election and the state of political crisis it produced. The keyword Gleichschaltung, drawn from the German experience in March 1933, is used as a call not to “normalize” the result of the election—an imperative that continues for many. Both terms appear at regular intervals through the poem. Also evoked is the wreck of the Edmund Fitzgerald—a 1975 maritime disaster on the Great Lakes (and ballad by Gordon Lightfoot) that is iconic for residents of Michigan, for whom it represents the destruction of the state as well as the wreck itself. The poem is translated into German by Munich performance poet Franziska Ruprecht, and will be presented in multi-media format, along with other works.

Daniel Tiffany will be reading from a book-length poem composed in syllabics and, more specifically, in a five-line stanza called the “cinquain," invented around the turn of the last century by the prosodist and poet, Adelaide Crapsey. The poem (just over 300 stanzas) writes through, very loosely, the framework of The Book of Margery Kempe—the earliest known prose autobiography in English—about an illiterate, fourteenth-century female mystic.