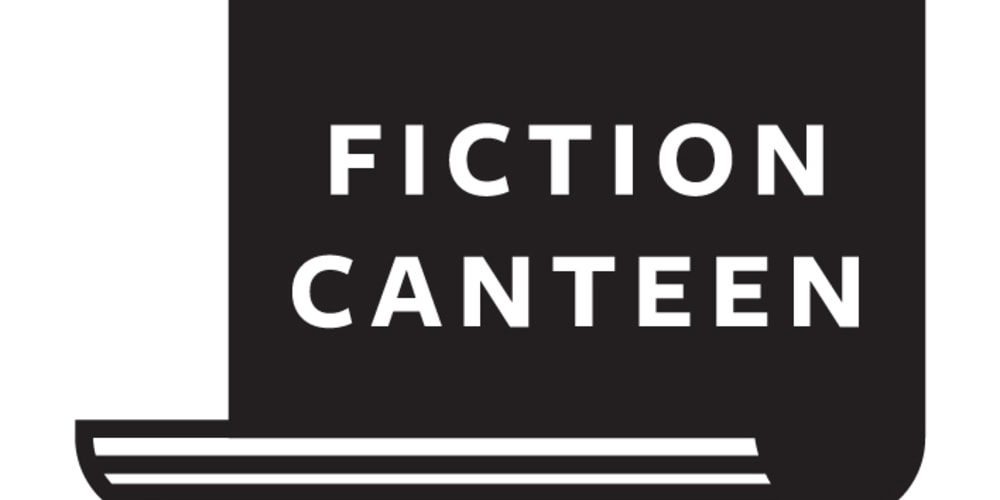 Fiction Canteen is delighted to announce an upcoming in-person event at the Lettrétage! On 28 January 2022, it will present two to three writers and their works-in-progress. Guest curator/moderator for this event is Rick Palm, together with Lucy Jones.

Submissions are still open for this event until 17 December 2021. Texts (poetry or prose) should be written by trans or gender-nonconforming authors or poets in English. Writers submitting texts are welcome to provide them with their pronouns (and self-designation if applicable) with their submission. Texts should take up to 10 minutes to read. After the readings, the discussion is opened up to the audience. Come for an evening of insights into the writing process of others, an event where you can meet new people and have a drink with friends. In the run-up they will present the chosen writers on their social media channels.

Fiction Canteen is an event to share ideas about your writing, get feedback, be inspired by others’ texts, and take part in a compered discussion with the audience. It is a space to grow into the new and to promote voices that may go unheard. Writers read their texts-in-progress and the audience listens and comments at the end.

Lucy Jones is the permanent curator and moderator of Fiction Canteen. Sharon Dodua Otoo is the honorary patron. Fiction Canteen is a member of the Unabhängige Lesereihen.

Lucy Jones is a British translator from the English and studied German at UEA with W.G. Sebald in the 1990s. She is the co-founder of the collective Transfiction and has organised the Fiction Canteen since 2016. She has translated Anke Stelling, Theresia Enzensberger and Silke Scheuermann, and her translation of Brigitte Reimann’s Die Geschwister will be published by Penguin Modern Classics in 2022. Her own writing has appeared in SAND (Issues 11 & 21), Visual Verse, Pigeon Papers NYC, and 3AM Magazine.

Rick Palm writes short stories, poems, and a fictional diary from the POV of a young prince. He has co-organised literature events such as Delyrium at Brotfabrik, Konzept*Feuerpudel, and Dickc.lit at Haus der Statistik, and read at Festivals like Detect Classic Festival or ttt-Festival. Aside from his writing ambitions he produces a podcast dealing with his transition and is an award-winning illustrator and graphic recorder working with clients of all scales. You can find him on Instagram, where he mostly shitposts memes in his stories.