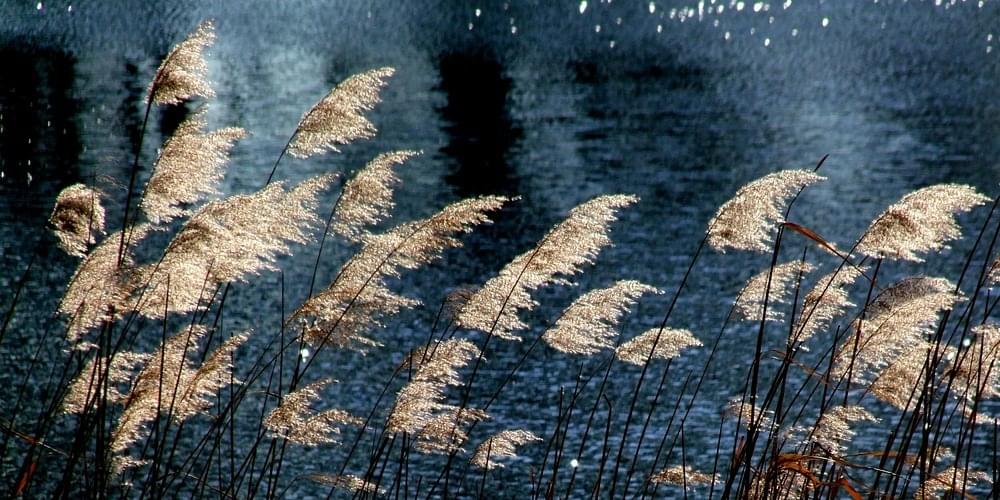 Berlin Writers' Workshop presents a reading celebrating the work of Kathleen Heil and Abdulkadir Musa. Musa is known for his lyrics, which were published in the Kurdish language, and have been translated into German, Spanish, French, English, Polish and Arabic. As a dancer, Heil takes part in crossdisciplinary projects and she wants to investigate the invisible barriers between institutions of power and people in exile.

Kathleen Heil is a writer, translator, and dancer. Her poetry appears in The New Yorker, The Cincinnati Review, and BeloitPoetry Journal, her fiction in Fence, The Barcelona Review, and Five Points, her essays in Make, The Collagist, and Michigan Quarterly Review, and her literary translations in The Threepenny Review, The Brooklyn Rail, and Two Lines, among others. A recipient of fellowships and awards from the National Endowment for the Arts and the Robert Rauschenberg Foundation, she lives in Berlin.

Abdulkadir Musa is a poet and translator, studied French Language and Literature in Aleppo and Social Pedagogy at ASH Berlin, works as a social worker, a translator and cultural advisor. Scholarship for authors of non-German literature 2018 / Senate Department for Culture and Europe Department of Culture, Berlin.